Recently, I set out to explore the colonial charm of Kolar Gold Fields, where time stands still. Gold mining in Kolar was set up in the 1880s and quickly became one of the most profitable mining centers in the world. The success led to the establishment of one of India’s first planned townships – Robertsonpet. After the British left India, KGF slowly fell into decline and finally ceased operations in 2001. The KGF Club is a testament to those glory days. Today Robertsonpet, once called Little England, is almost a ghost town. The charming colonial structures are crumbling due to poor maintenance. Go, see, before it’s all gone! 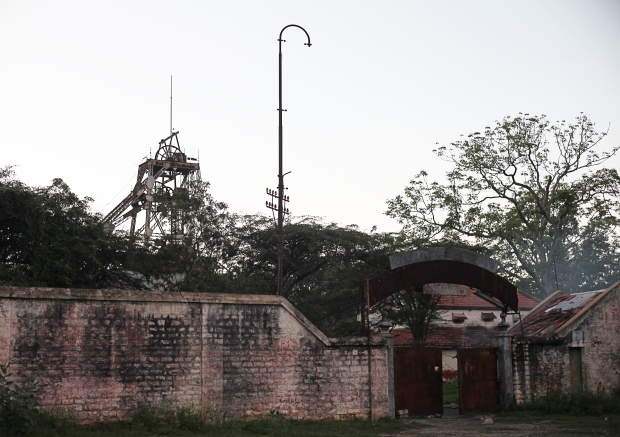 One of the defunct mining factories

One of the colonial houses in the ghost town area 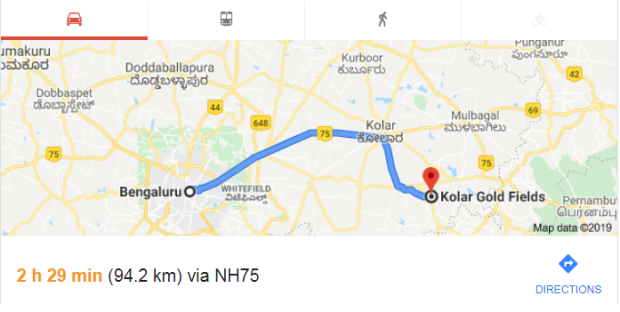